Food from around the world.

Food from around the world

It is said that breakfast is the most important meal of the day, but we think dinner allows families and friends to come together to celebrate, share stories and gain nourishment.  Here is a selection of traditional meals that people eat all over the world. 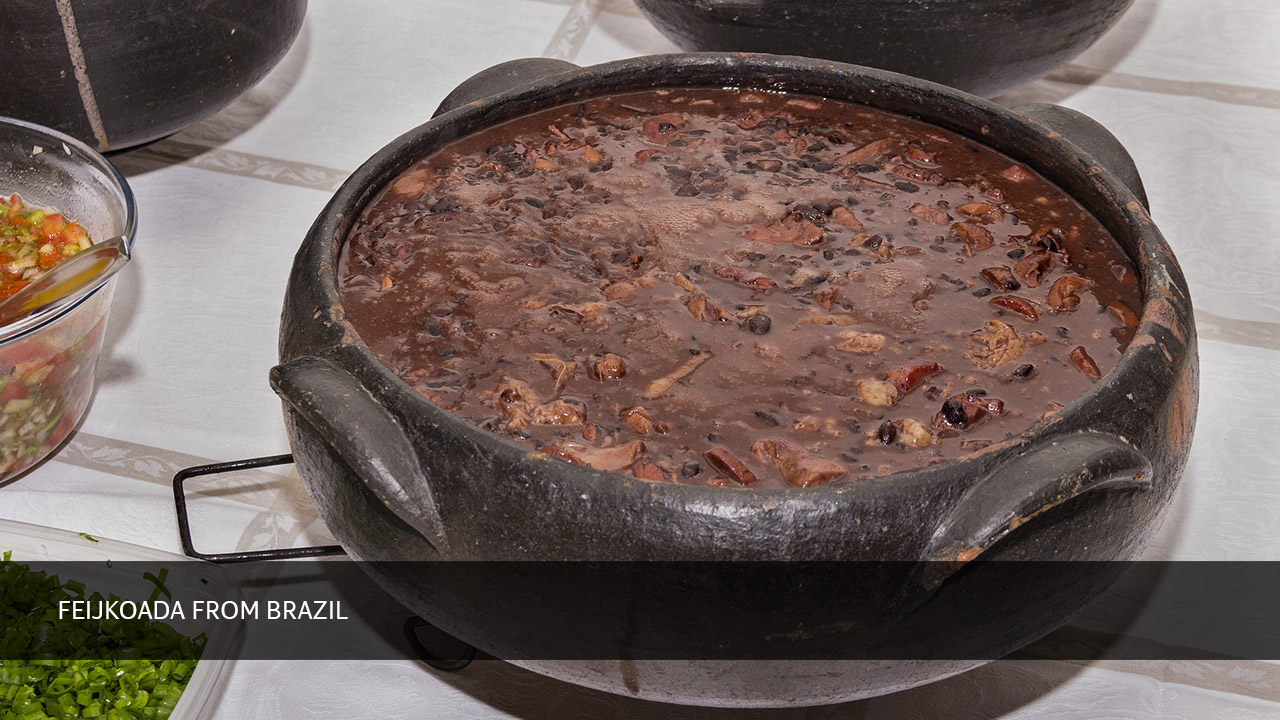 Brazil’s national dish is feijkoada, a thick stew with pork and beef is prepared in a clay pot and served with rice. Yams or tapioca are also eaten as the carbohydrate component in dishes. A light dinner could consist of coffee, bread, cheese and cold cuts of meat. 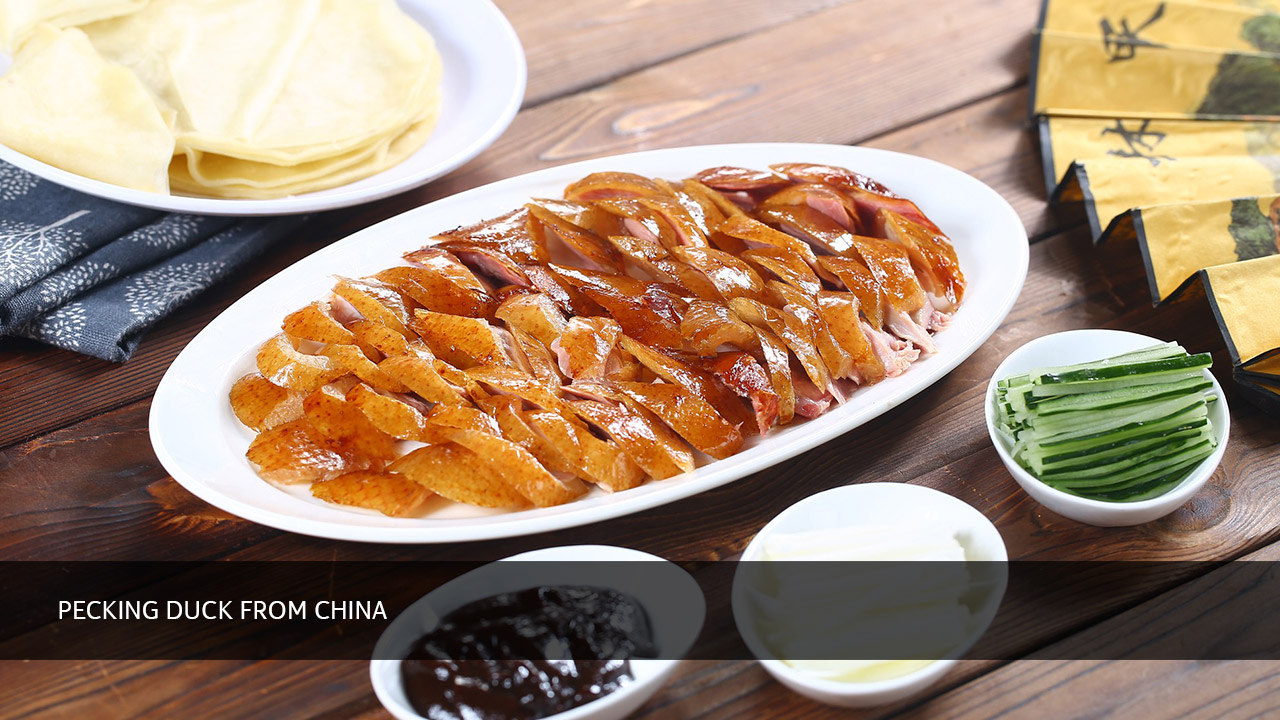 When a group dines together many dishes are served at once and eaten from a small plate. With eight major regional cuisines that are served in China can vary wildly. Dishes include Peking duck, Xiao Long Bao dumplings, Chow Fun noodles consisting of seafood or meat, Hong Kong-style bundles of minced shrimp and egg noodles served in a wonton broth, or a fondue-like hot pot. Meals are served with lashings of soy sauces, vinegar, or hot pepper oil. 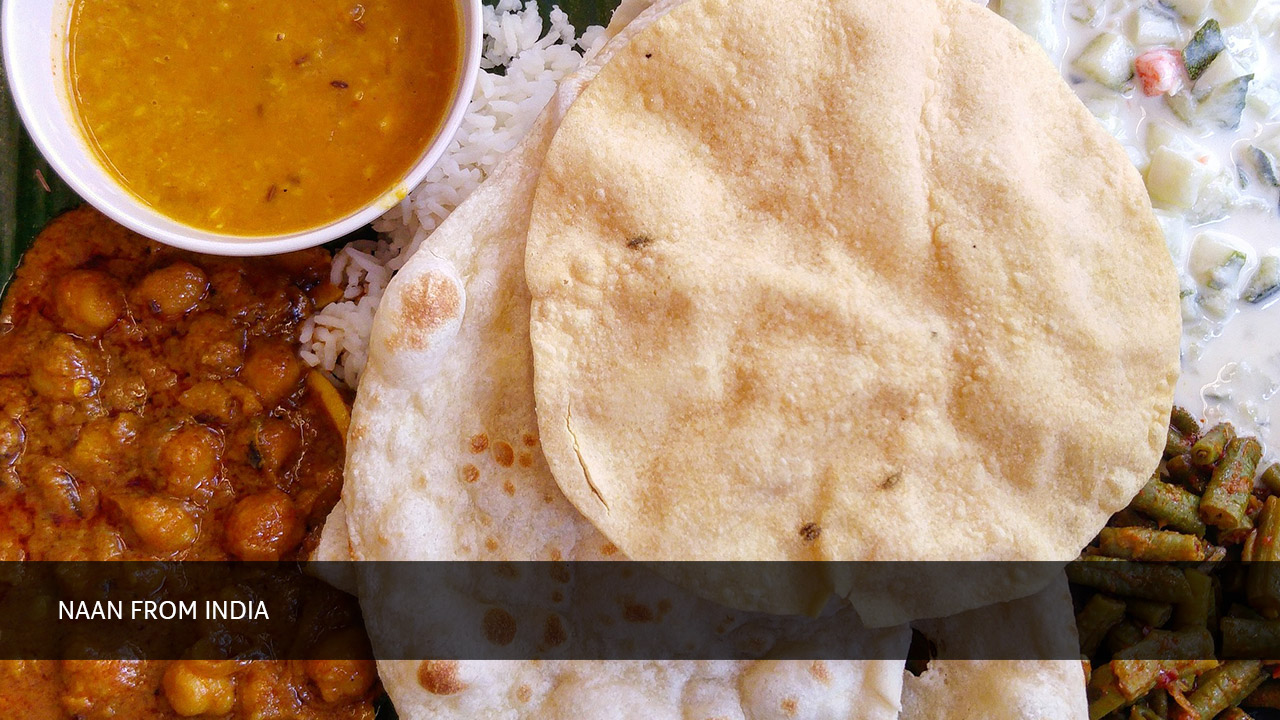 It is believed that between 20 and 40 per cent of India’s population are vegetarian, a statistic made difficult to pinpoint because Indian Hindus do not consider people who eat eggs to be vegetarian. Therefore, Indian dinners can consist of a carbohydrate of rice, rotis or naan served with daal lentils or meat and cooked vegetables. 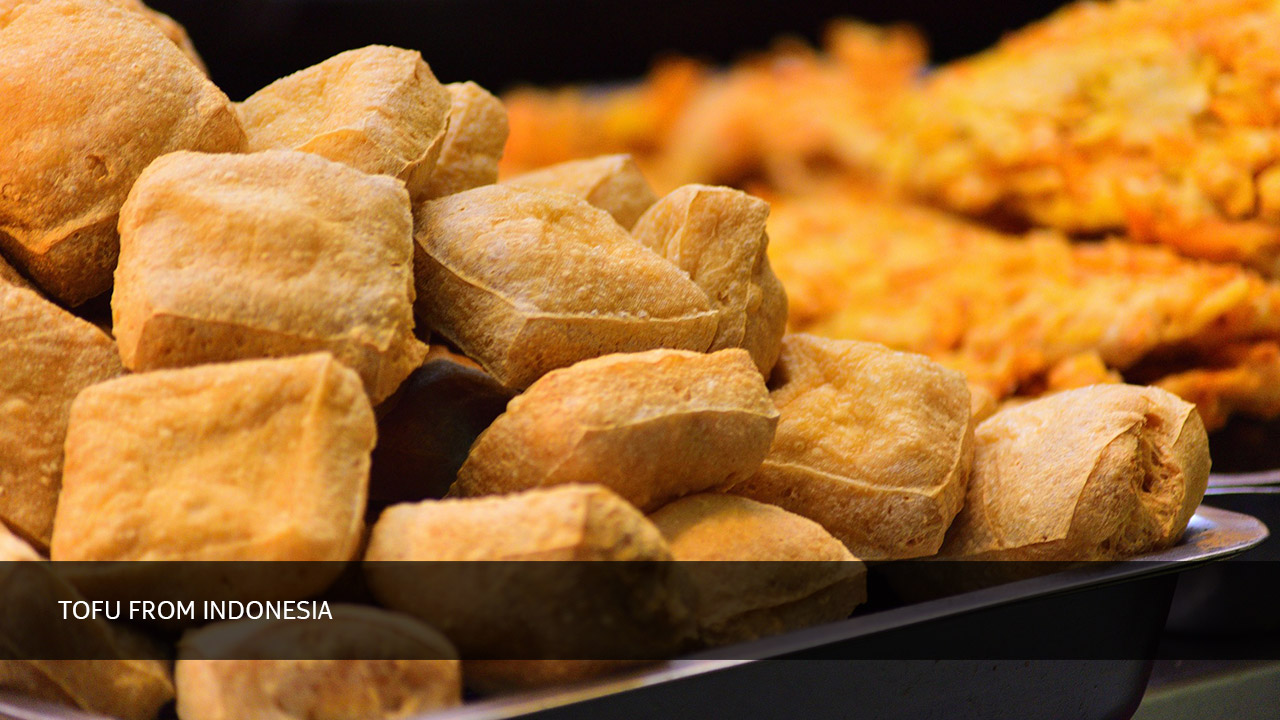 There’s a saying in Indonesia that its people aren’t full unless they’ve eaten rice, but what it is served with depends on the region. Chicken, tofu, and fish are popular options for dishes which are served alongside raw or blanched vegetables and seasoned with spices. Soup is often served on the side, as well as crackers or kerupuk. 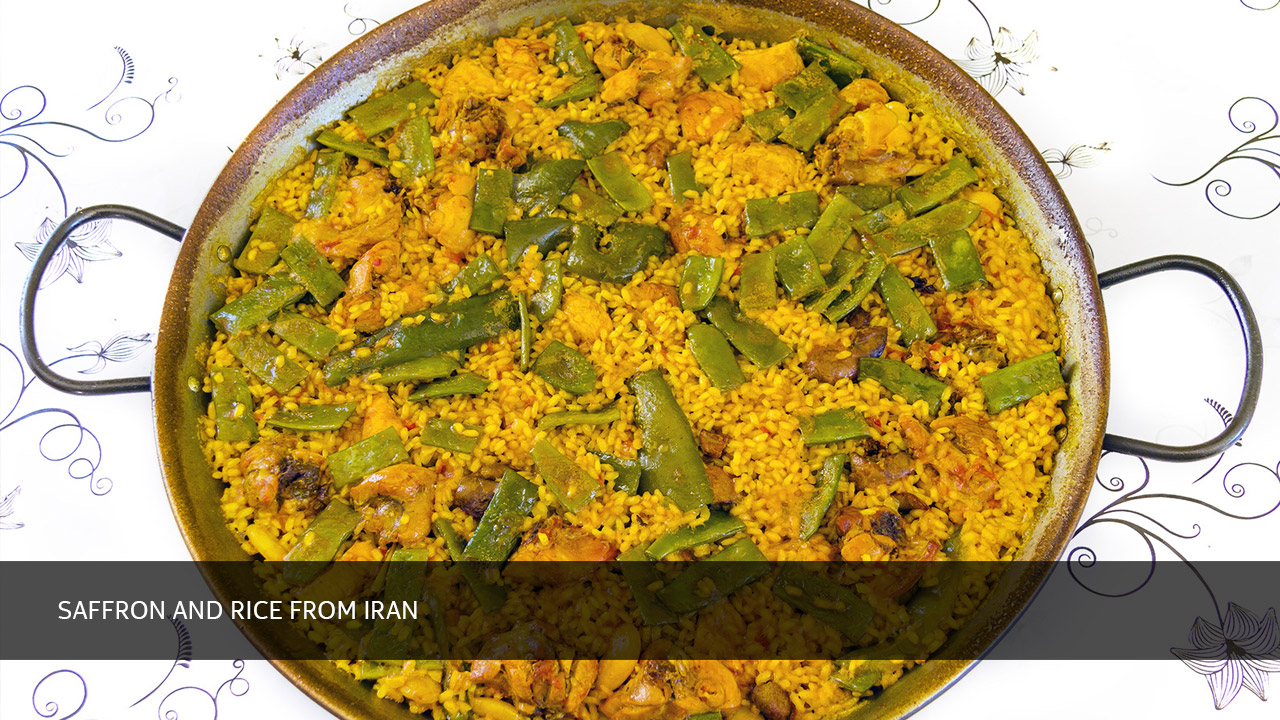 Steamed rice is the centrepiece of Iranian cooking, and is often seasoned with saffron, apricots and currants, known as jewelled rice or with dill. Heaps of rice are served with earthy curries often made with ground nuts with meat stews, or alongside kebabs and fish. Aash, a type of thick soup sometimes containing noodles and barley is also popular. 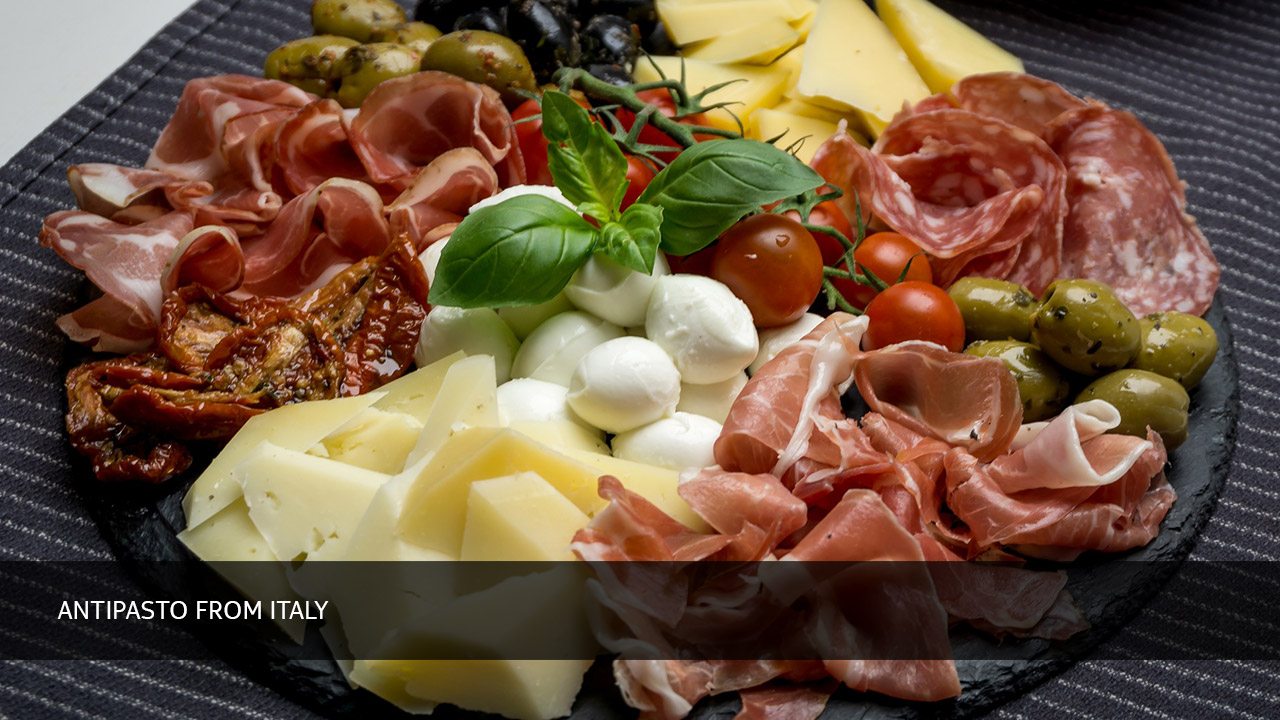 Italy is known for its myriad types of pasta and pizza, but dishes of meat, vegetables and fish are also enjoyed as the chief component of main meals.  A traditional Italian mean consists of a small antipasto starter; a first course of pasta, soup, rice or polenta; followed by the second main course alongside a platter of vegetables, known as the contorno. 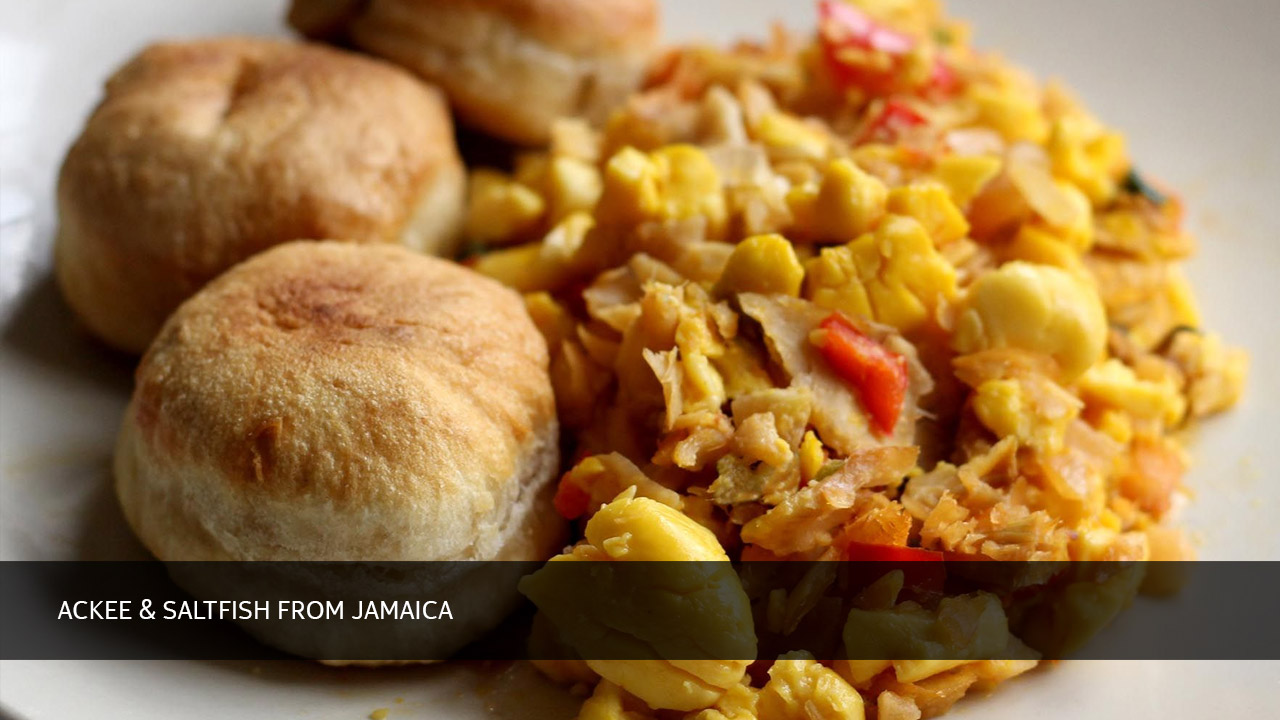 The food in Jamaica mixes flavours from Spain, the UK, Africa, India and China. Rice is a staple in Jamaica and is often served with and peas. Ackee and saltfish is also a popular meal, both for dinner and breakfast and is devoured with rice and peas, bread, dumplings, friend plantain or boiled green bananas. When it comes to meats, the most popular is pork and chicken and are often seasoned with sweet hot spices. 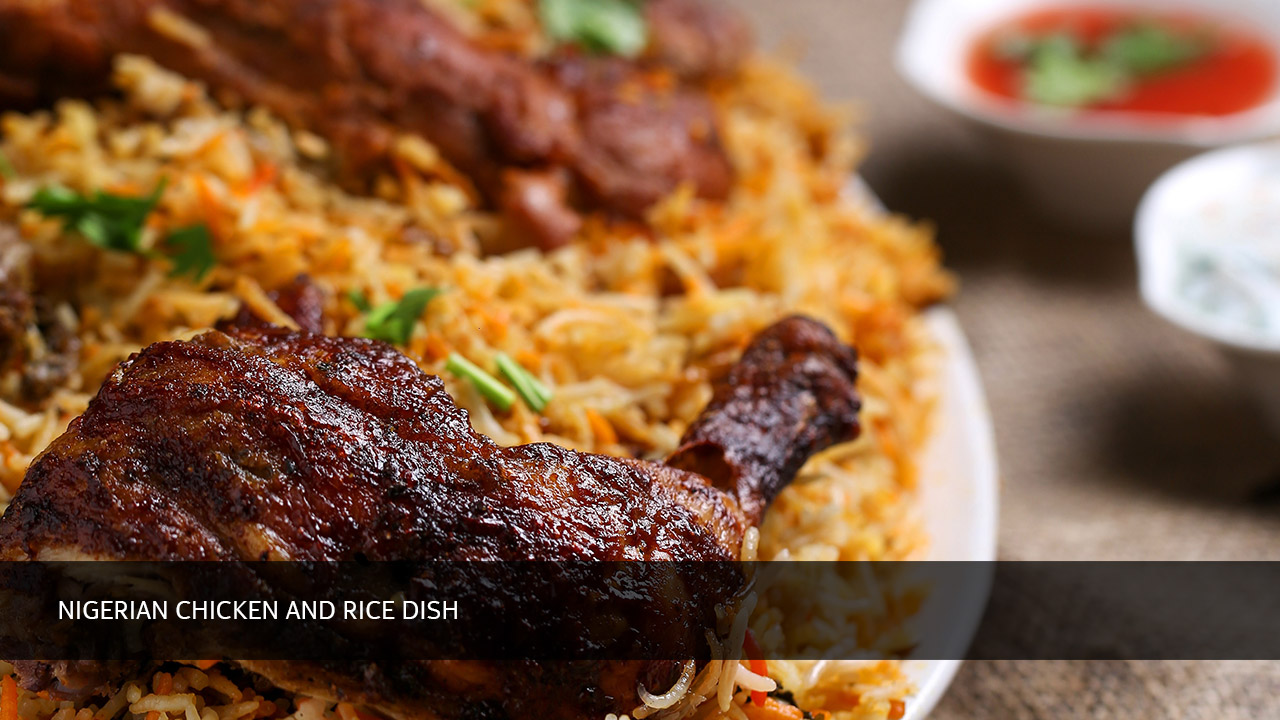 A hugely diverse country, Nigeria does not have one national dish. Spiced boiled yams, or isu, stews with fish, and spicy jollof rice make up many Nigerian dinners. Cassava, corns, beans and plantains also often appear in Nigeria food. 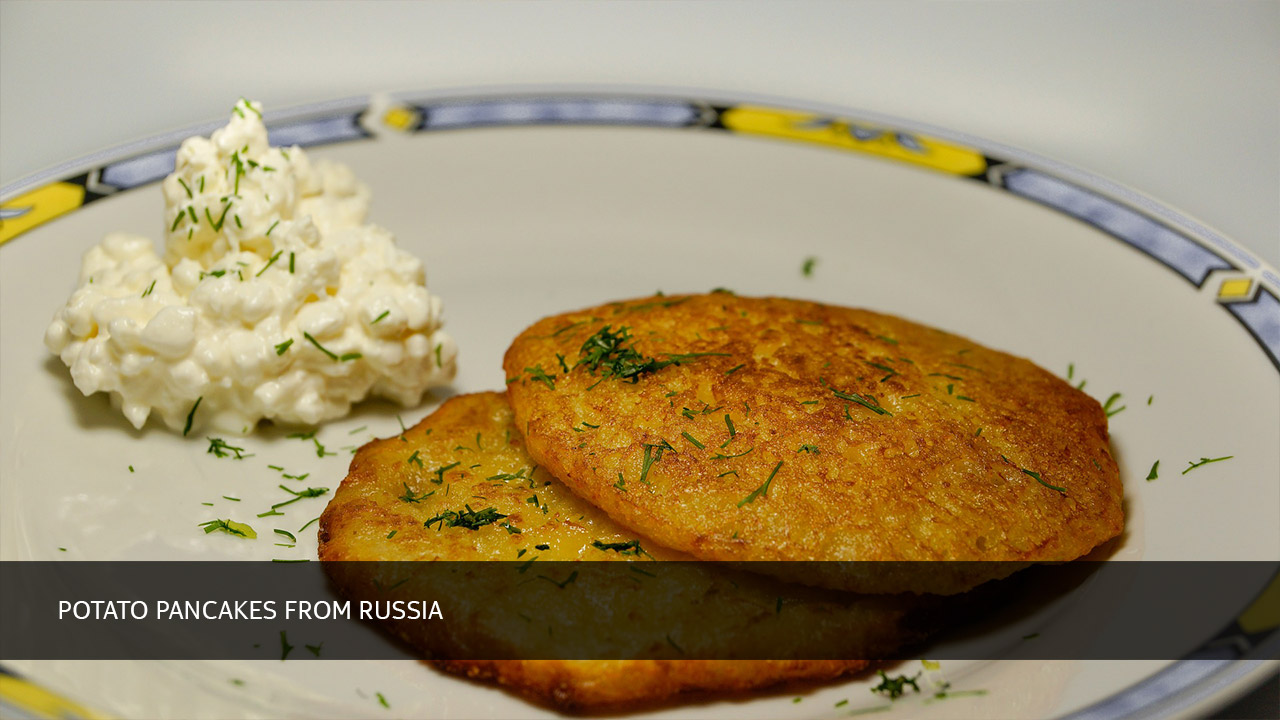 Lunch is the main meal in Russia, and dinner is the second largest meal of the day. Typically, a Russian dinner consists of a few appetizers and hot main dishes comprising of potatoes, meat or fish.  Draniki, a potato dish with meat balls covered with pastry known as pelemy, and Zharkoye, steamed meat with vegetables, are firm favourites. 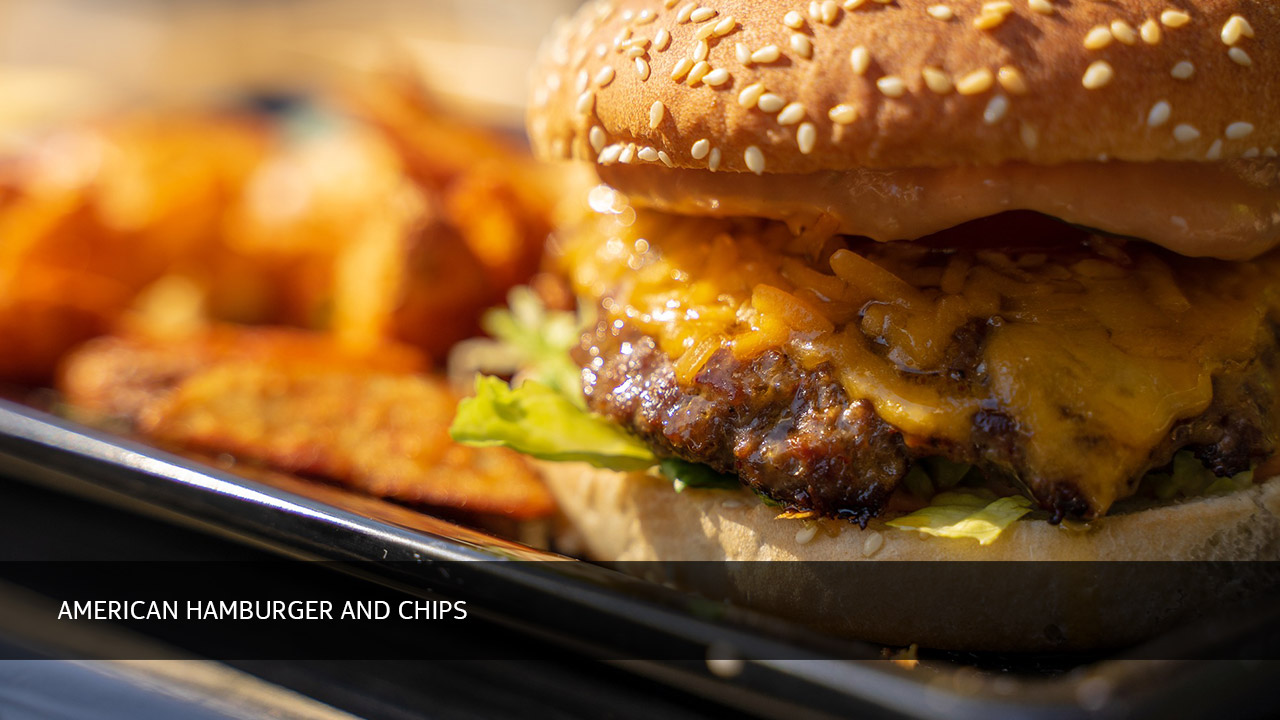 Meat and potatoes of various styles dominate dinner plates in the USA, be it the hamburger and chips, fried chicken with mash potatoes, or steak with baked potatoes.