Where do holiday resorts come from?

Where do holiday resorts come from?

The Romans were the first to build long distance roads on a massive scale, and this made their empire the mightiest the world had ever known. 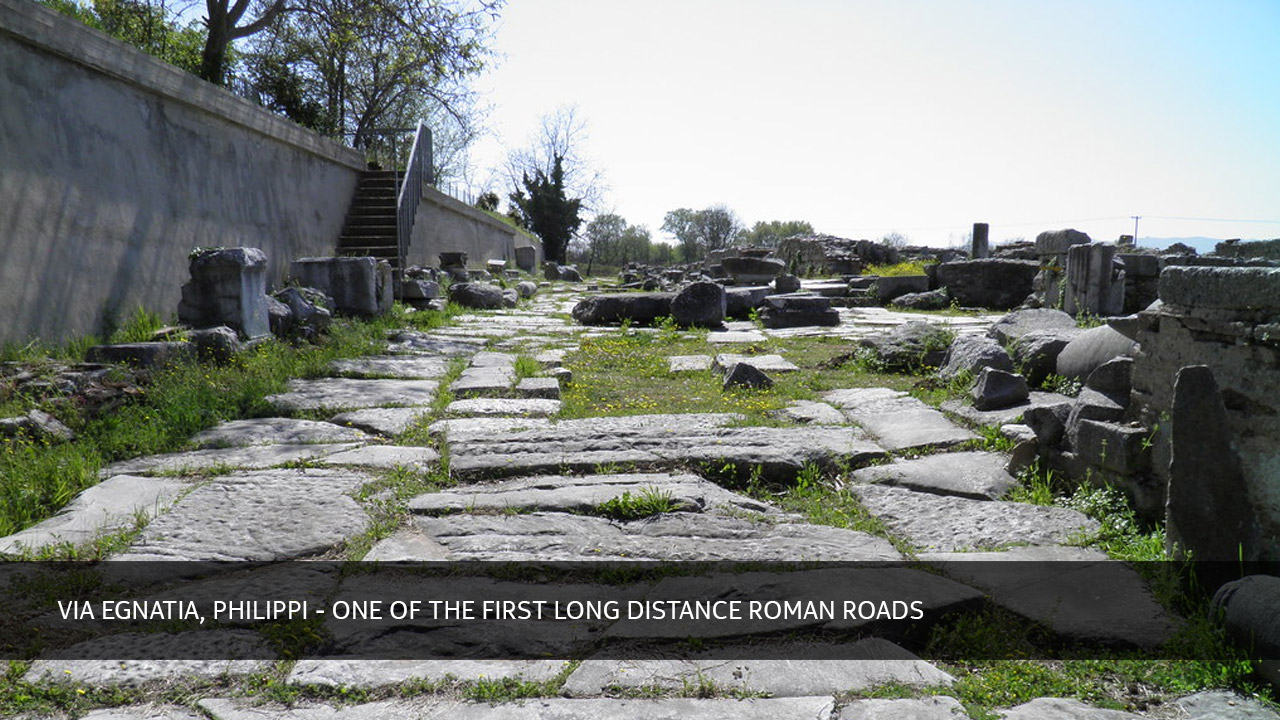 Rome was the hub, and great highways radiated out from the ancient city like spokes on a wheel, stitching the entire empire together, from the grassy hillocks of northern England to the burnt deserts of Saudi Arabia.  The Romans were so prolifically effective at facilitating travel within their empire that many of their roads are still clearly visible to this day. 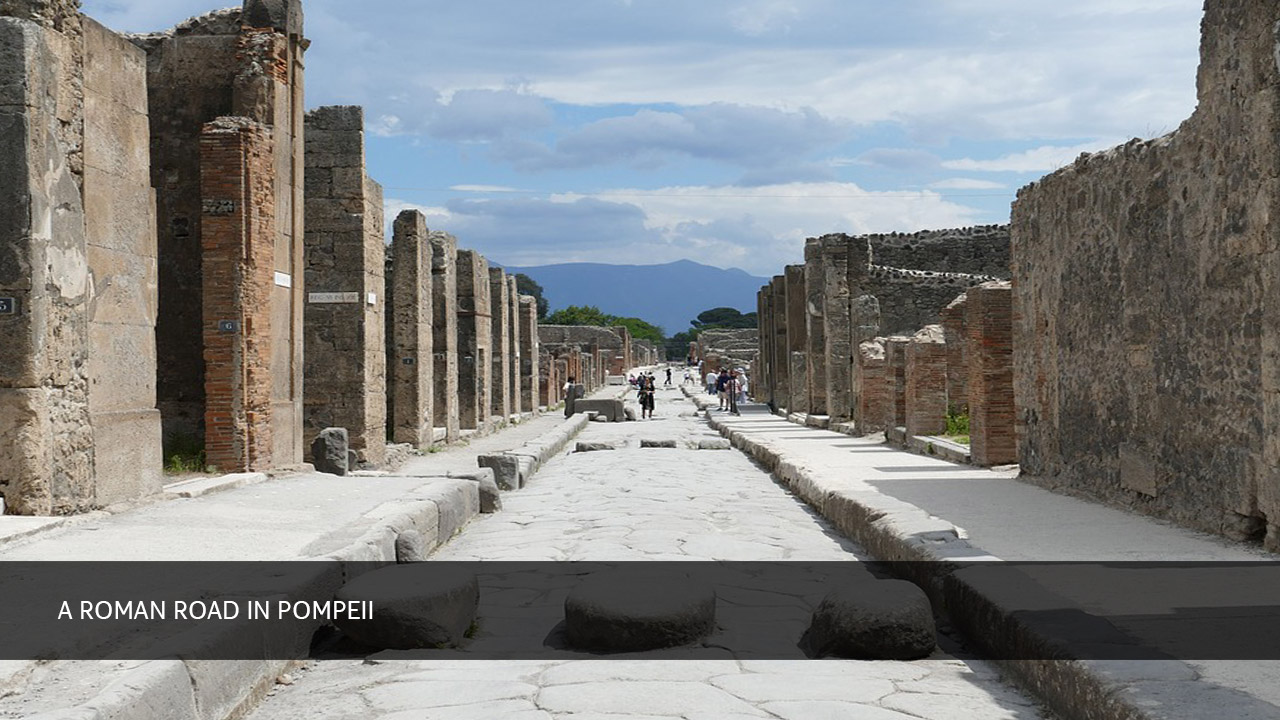 Super-wealthy Romans built holiday villas in places like Pompeii, Baiae and Capri, and used them for vacations, marking the beginning of leisure travel and development of seaside resorts. 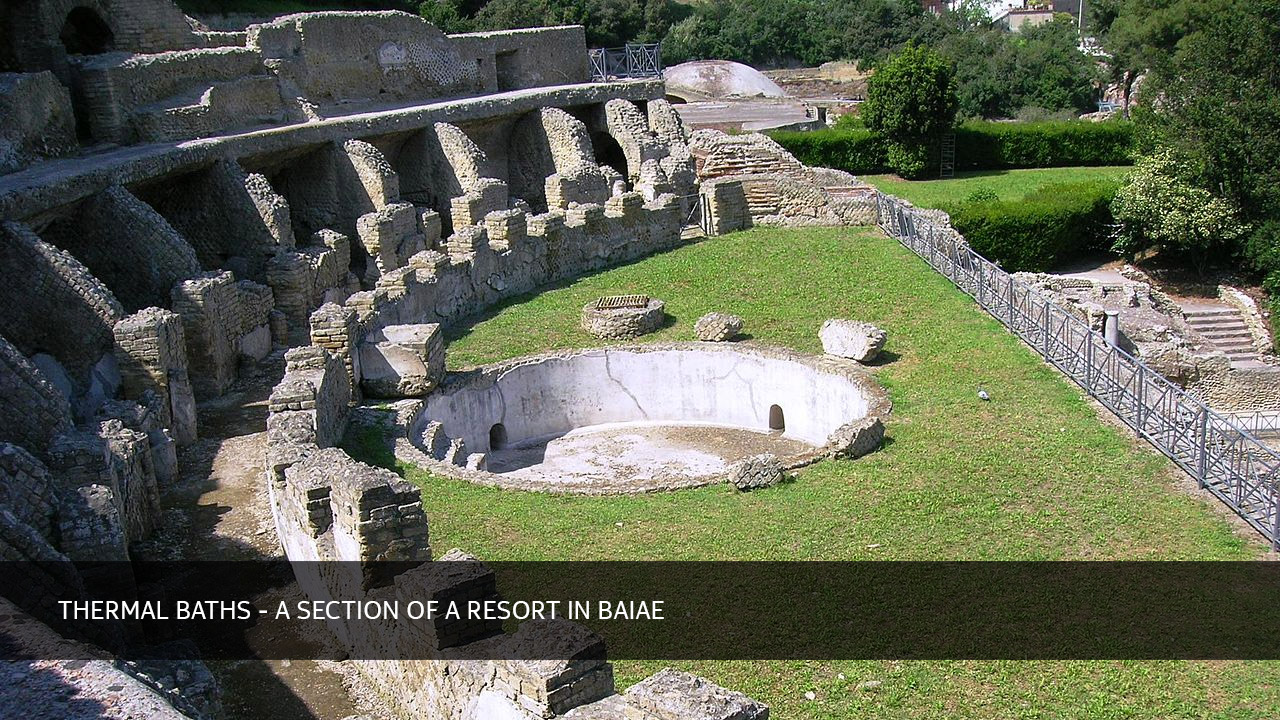 Why did we start to travel?

Travellers always look for ‘a home away from home’ destination.  A good resort is a self-contained commercial establishment that tries to provide most of a vacationer’s wants, such as food, drink, lodging, sports, entertainment, and shopping, on the premises. The term resort can be used for a hotel property that provides an array of amenities, typically including entertainment and recreational activities. A hotel is frequently a central feature of a resort.

The First World Hotel and Plaza in Malaysia has set the Guinness World Record for Largest Hotel in the World. While many of the world’s largest hotels are found in the United States, locations such as Macau, Malaysia, Thailand, and Russia also boast very large hotels. Las Vegas, USA is an epicentre of megahotels. Macau, however, follows closely behind with its hospitality offerings. 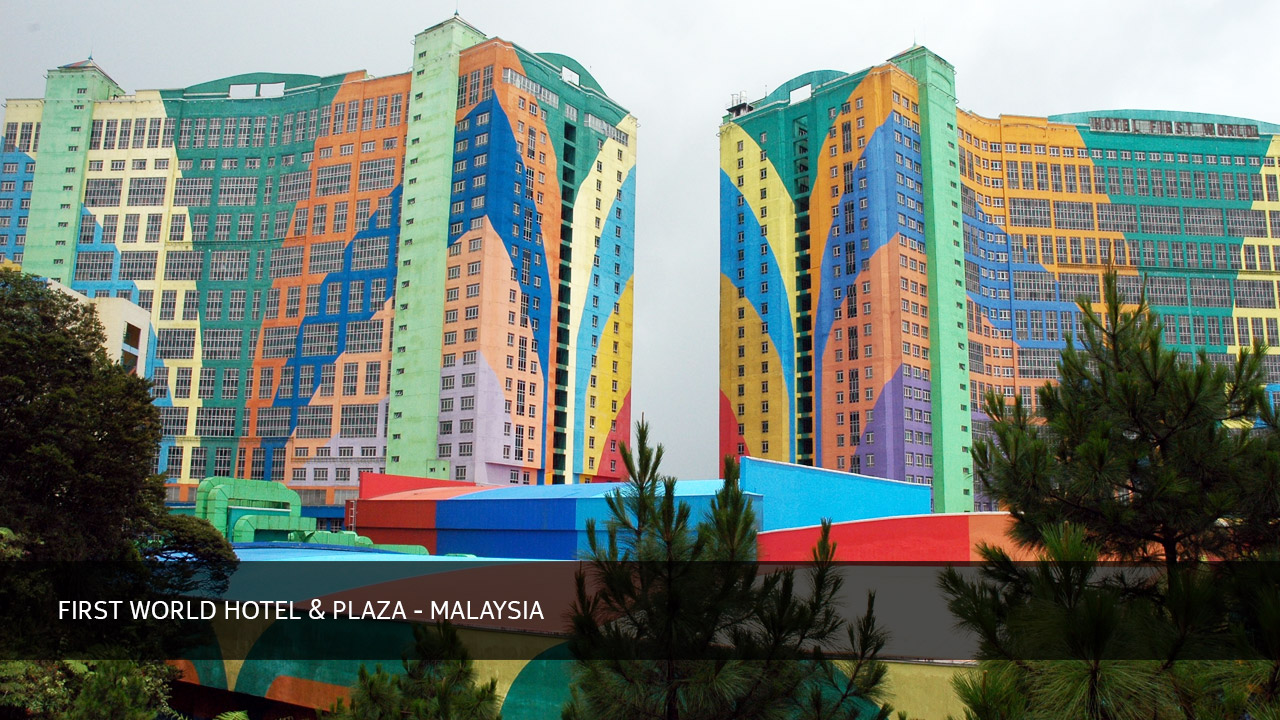 The Eh’häusl Hotel in Amberg, Germany, holds the Guinness World Record for the world’s smallest hotel. The teeny, tiny hotel, which measures about eight feet wide, is sandwiched between two larger buildings; which, practically any building can be considered ‘larger’ in context. The name of the hotel roughly translated to ‘marriage’ house or ‘matrimonial’ house in the 18th or 19th century in the local vernacular, and it’s easy to see why. The hotel is too small to accommodate more than two guests at any given time. The hotel is an adorable getaway for an individual or couple looking for some privacy.

From mountainside resorts to underwater rooms, the world has been graced with incredible vacation destinations. The IceHotel, Jukkasjärvi in Sweden 124 miles north of the Arctic circle is one of the most remote stunning and unique hotels in the world. IceHotel Jukkasjärvi is a hotel composed of both warm and cold rooms in a truly breath-taking location.

The Four Seasons Resort Bali at Sayan Indonesia is one of the most popular in the world.  Celebrating its 20th year, this 60-room property in the Ayung River Valley is reached via a suspension bridge that hovers over coconut trees and rice fields. The drama doesn’t end there: each of the riverside guest villas has a meditation space and lily pond on the roof, as well as an outdoor living room and pool. The sense of calm befits the resort’s location near Ubud, the spiritual heart of Bali.

Mnarani Club & Spa in Kenya.  Situated 60 kilometres North of Mombasa on the cliffs of Kilifi Creek, just where the creek meets and merges with the Indian Ocean, Mnarani provides perfectly for the beach and turquoise ocean under one foot, and the activity and adventure of creek-life under the other.

Set in 40 acres of landscaped tropical garden, fragranced by Frangipani blossoms and balmy ocean breezes, Mnarani is an idyllic retreat and holiday destination. Paths through the enticing gardens lead you down onto the soft white sand of Mnarani’s private cove.

This beautiful, sheltered little beach offers great facilities for water sports from sailing to exhilarating water-ski and wake boarding or for simply enjoying a refreshing swim, or relaxing on a lounger under a thatched parasol. With breath-taking surroundings and recreational facilities that cater for every taste, Mnarani is the ultimate destination for your family holiday, or that well-deserved romantic getaway or unforgettable honeymoon.